In the world there is a heritage to be developed: the experience of millions of farmers who persistently continue the millennial tradition of their ancestors. On the contrary, the globalized model for food distribution determines that before reaching its final consumers, food travels great distances. The data shows that between 1990/1991 and 2017 the value of the global food trade increased from $ 315 billion to about $ 1.5 trillion (WTO, 2018). Globally, the share of food produced for international markets accounts for around 20-25%, and low- and middle-income countries account for nearly a third of this food trade (FAO data, 2018).

However, a new model is gaining ground, which creates a bridge between tradition and modernity. It is linked to the possibility for farmers to sell the products of the land directly to the final consumer. This is a model that makes proximity the password. There are avant-garde countries where farmers’ associations have started a dialogue that is leading, in recent months, to the birth of the World Farmers Markets Coalition.

Among the promoters of the coalition, together with Italy there are already the USA, Norway, Australia, Denmark, Japan, Canada, Chile, Ghana, South Africa, Georgia, England. While others have already declared their interest in joining. Supported by FAO, in fact it is a candidate as a food coalition project, the coalition will be an instrument for spreading the phenomenon of farmers markets in the world with particular interest to developing countries, accompanying governments towards the issuance of forward-looking regulations and local farmers’ associations in the development of procedures and good practices to be replicated in the establishment of networks such as that of Campagna Amica in Italy, of the Farmers Market Coalition in the USA or Canada. This translates into technical assistance, legal assistance, communication, general documentation, training of farmers market managers and farmers.

The case of Campagna Amica

Italy is a exemplary country thanks to the Campagna Amica network of markets which today has more than a thousand direct sales markets of which 50 are covered in the main urban centers and generates a turnover of about 4 billion a year. It is the leading direct sales network under the same brand that hosts more than 10,000 farms many of which are family farms. These entrepreneurs, custodians of biodiversity, often socially conscious, hosting fragile subjects in the farms, ready to welcome them to farmhouses and to teach children on educational farms, are the soul of Italian agriculture. All this is the result of the Italian legislation in force since 2001 which rewards the multifunctionality of agriculture. 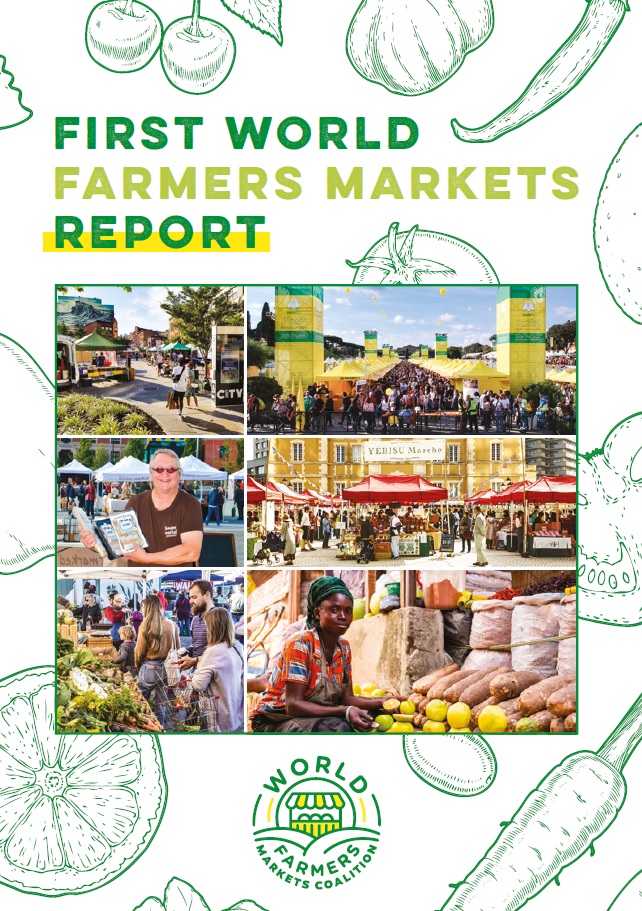